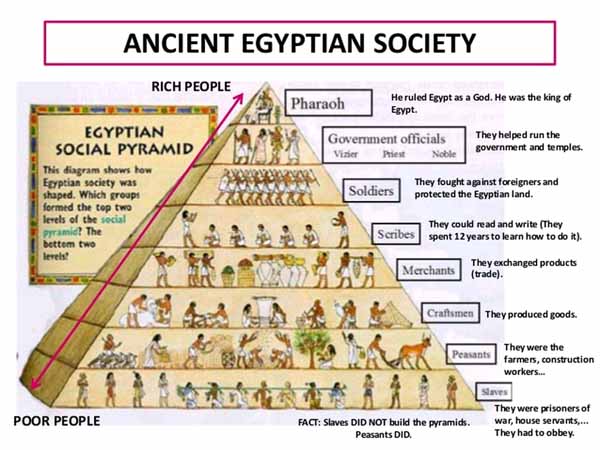 An artifact like the Narmer palette not only shows us that the ancient Egyptians had great artistic ability, but it has provided Egyptologist to carefully examine what this palette represents. The Narmer Palette shows in great detail a battle, this can be determined by viewing one side of the palette which shows a group of people walking in front of a king like figure holding flags. In front of these people it shows rows of beheaded people. This has given Egyptologist the idea that this palette was a documentary of a victory.

The symbol of the two long headed beast whose heads are intertwined together gives us the idea that this must be some kind of unification and that this unification must have been a struggle because each beast has a man trying to pull them apart. If we look at the other side of the palette it shows us a large figure of a man who is about to smite another man and underneath them lays two men who appeared to be trapped. By using calendars and historical chronologies from other ancient civilizations this would help Egyptologist to analyze not only for its representation of an amalgamated Egypt, but it could also help Egyptologists to determine a time frame of this occurrence.

Pottery can be a very important artifact. Egyptologist can study pottery for any signs of similarities and variations of patterns in surviving pottery. It can be used as a way to understand the social and economic aspects of Ancient Egypt. Most pottery vessels function directly for the acquisition, transportation of items, for storage and for the preparation of food and water. This same pottery can also be used to relate to social functions and the decorations of the pottery can signify social status and even determine the variations of social groups within Ancient Egypt. Typologies could be used on the pottery to help Egyptologist determine what time any changes that had occurred in the social structure of Ancient Egypt.

In order for Egyptologists to help fill in the gaps of social structure in Ancient Egypt, much research would continue to be conducted. Research begins with surface surveying in new areas which could include electromagnetic methods that would then be used to help determine if there might be a possibility of more artifacts or other buried remains. Surveying and excavation has also help Egyptologist locate ancient trade routes, especially between Egypt and Nubia. Gold from the Nubians is what gave the ancient Egyptians much of their material wealth, their exquisite jewelry and it also allowed the royal families to live extravagantly.

Lexicostatistics research has showed that the Nubians were influenced by the Egyptians. Written records claim that the Egyptians trained Nubians within their own military and princesses of Nubian Kings were married into the Egyptian royal families for political reasons. This gives us the idea that the ancient Egyptians were very powerful and that their part of their social structure was based on neighboring countries.

In order for Egyptologists to reconstruct the social structure of the ancient Egyptians, much research would continue to be done in ways of surveying and excavation to help fill in the gaps of the chronological charts, using techniques like lexicostatistic research to understand their relationships with neighboring countries, analyzing written records and artifacts to help understand their beliefs and how they functioned as a culture. All these techniques and more would give us a general idea about the social structure of Ancient Egypt.

Pepy I Meryre, King of Egypt: Survivor of a Queen’s Conspiracy and Named a Perfect Pyramid