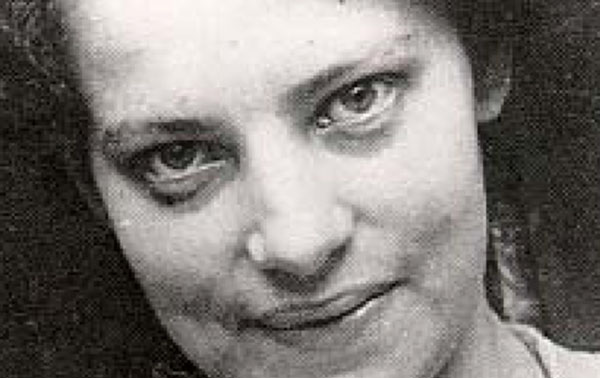 Anna Anderson claimed to be Grand Duchess Anastasia Romanov. Supporters say she was, indeed, the last Tsar’s daughter. Others say she was a fraud.

Myth, fact, grand conspiracy, or perplexing mistake? Anastasia Romanov, Anna Anderson, or Franziska Schanzkowska? The true identy of the woman who claimed to be Tsar Nicholas II’s youngest daughter has never been established firmly enough for either her detractors or her supporters. The existing controversy seems impossible with modern forensic science at its peak. However, Anna Anderson’s origins and identity have eluded scientists, royal Romanov relatives, and authors for decades.

Anna Anderson is the name by which most know the self-identified Grand Duchess Anastasia. This woman was taken to a hospital in Germany in 1920, claiming to have been rescued from the Ekaterinburg massacre that left the Romanov family – Tsar Nicholas II, the Tsarina, their daughters, and their son Alexei – dead in a cellar. Some relatives believed her story, even after meeting her. Others were sure that Anna Anderson was not Anastasia.

DNA testing does, in fact, reveal that bodies were missing from the pit into which the Romanov bodies were thrown and burned. In addition, scars that Anna Anderson had on her body were said to have matched those that the Princess Anastasia had as well. Some relatives recognized her by her appearance; others felt that her physical similarities were not enough proof. Still others thought she looked nothing like Anastasia, though supporters have suggested that her Ekaterinburg ordeal could have changed her sufficiently – for example, some sources say that she was hit in the mouth with a bayonet and suffered from painful dental problems the rest of her life.

Anna Anderson was also said to be Franziska Schanzkowska, a missing Polish factory employee. Unfortunately, even Franziska’s brother could not or would not say for certain whether the woman he met as Anna Anderson was his sister. DNA evidence is more closely linked with Franziska’s identity than it is the Romanovs’, but Anna Anderson’s supporters have insisted that DNA samples used were not from Anna herself.

Medical reports of disputed accuracy identified Anna Anderson as sane, though modern psychological study of her case might reveal otherwise. After all, Anna Anderson was discovered after a suicide attempt – an indication of mental instability in itself. In addition, during certain periods during her life, Anna Anderson refused to speak Russian, even though knowledge of the language was evidence in favor of her being Anastasia Romanov. If the woman had been in any sort of traumatic event – and reports of the scars on her body and head seem to indicate she had – there is a good chance some psychological damage occurred as well. Whether it was from an execution attempt in Ekaterinburg or trauma suffered by a Polish factory worker, the event that caused Anna Anderson’s body to show evidence of bullet wounds would have been life-changing to say the least.

People of the Ballet Russes