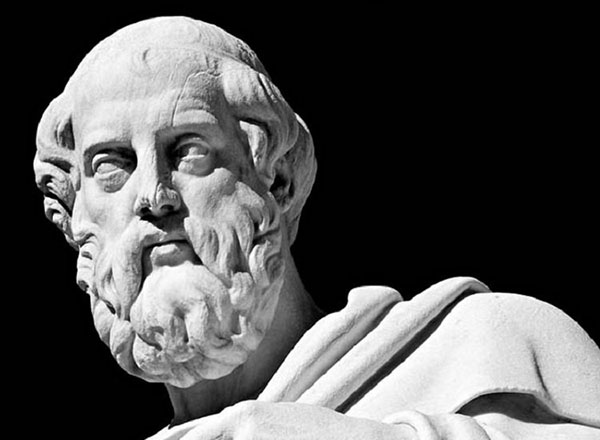 Animal trials and executions were debated even in the Middle Ages so what were the arguments behind their long public acceptance?

Superstition and pragmatism exist simultaneously, not only in all times but in the same minds. Quoting scripture and the ancients, medieval clerics maintained the animal trials and executions with both practical and mystical arguments. They invoked everything from Natural Law and the protection of communities, to the placation of ghosts and God. Despite its futility, they yearned for a balanced cosmos under universal laws.

In ancient Greece Plato (428–348BC) reported that if an animal caused a homicide ‘except in the case of … a beast competing in … public sports’ the family of the slain had the right to try the animal for murder. The punishment for such homicide was execution followed by being ‘cast out beyond the frontier’.

Aristotle (384–322BC) referred to three kinds of trial held in the public hall of Athens:

Such trials and executions were held to placate the victim’s spirit, and to balance the ‘moral equilibrium’ of the community. Any imbalance in this equilibrium could attract further catastrophe. It is as though the ancients imagined immoral acts as opening rifts in the cosmos through which entered evil.

The Middle Ages read the Bible as history, as well as a moral guide and description of the cosmos. Apart from Leviticus, which sets out a claansing program of ritual sacrifice, there were other Biblical precedents for the execution of animals:

In church animal trials, crop-destroying swarms could be understood as either punishments from God, or as agents of Satan. In the first case, any attempt to be rid of such plagues was considered sacriligious, while in the second, anathema (biblical cursing) was the correct response. Judges were stuck between an angry populace demanding justice and an angry God demanding sacrifice.

In addition, authorities had proof anathema worked. Historically, God had cursed the serpent in the garden to go upon its belly— and they could see it did so. Contemporaneously, John the Lamb cursed the plague of flies in his church and ‘Lo! Within a day they were all dead corpses.’

The trials occurred within a motley of ideas. In 1095 Ivo of Chartres supported the executions, arguing that the destruction of offending animals ‘served to suppress even the memory of the shameful deed’. This justification was particularly applicable to crimes of bestiality.

However, in ‘Of God and His Creatures’ Thomas Aquinas (1225–74) stated that animals ‘have … no reason and are driven only by instinct’. For him cruelty toward animals was only a problem because it could lead to cruelty against people. Philippe de Beaumanoir, in the late 1200s, also insisted that human laws were ‘lost on animals’.

Even St Frances of Assissi’s (1182–1226) holistic recognition of the animal kingdom as his brothers and sisters could backfire. Such ‘equalising’ of animals fed into the medieval category slippage in which they became as humans and could be, inappropriately, treated as such.

Accident and Crime in the Middle Ages

In the unpredictable world of the Middle Ages infants could be eaten by pigs, roosters laid eggs that hatched basilisks, and evil was contagious. There were no accidents. Nature seemed lawless but though against the law a ‘crime’ was not lawless and so could still exist within God’s ordered cosmos Medieval accidents were reframed as crime to reassert a sense of control.