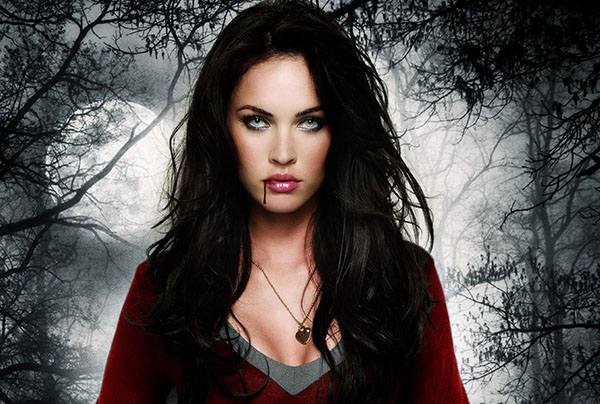 Since its publication in 1897, Stoker’s vampire tale has never been out of print, and the story behind the tale is as interesting as the novel itself.

Bram Stoker fabricated the story using both folklore and historical sources as well as scientific reports. Recent archaeological research in Czechoslovakia has verified much of the historical information.

In 1526 Spanish and Portuguese explorers discovered blood-sucking bats in Central America and called them “vampire bats.” They reported that they “fly like a bird and bite like a beast.” The bats were nocturnal creatures that were active only at night, hiding in caves from sunlight during the day.

Stoker wove this vision into his Dracula story, and thus the enduring image of a human transforming into a vampire bat and fluttering through a window into the moon-lit night was born.

A general fear of vampires broke out in Europe during the 18th century, peaking in the years 1700-1750. The populace, generally farmers and laborers, thought that vampires caused diseases, plagues and epidemics. It was similar to the witchcraft craze at the time. If the cows went dry and the hens stopped laying, either a witch or a vampire was most likely at fault. The word “vampire” first appeared in the German language in 1732.

Finding the vampire was the problem. Fearing that vampirism was a contagious disease, the locals started digging up recent graves to see if the recently departed were still tucked away in their coffins. Back in those times, embalming was not a common practice and they were ignorant of the decomposition process.

The corpses may have been swollen and looked fat and freshly fed. Blood often accumulated around their mouths and noses as mucus membranes ruptured, and the lips shrank back behind protruding teeth that appeared fang-like in death. This evidence showed that perhaps the dead really lived on as vampires–the undead.

Since it was illegal in most places to dig up graves, the residents did it at night and often burned the suspicious bodies in the graveyards, and sometimes they used other means to keep the undead in their place.

Recent archaeology in Czechoslovakia has shown that some unusual graves might contain the bones of suspected vampires. Christian burial practice is to place the graves in an east-west orientation, but several graves were discovered in the north-south positioning in some 18th century cemeteries.

Some of these skeletons were male and had been decapitated with the skulls resting between the knees. Large stones rested in the jaws and sometimes directly on the heads with the purpose of keeping the undead from chewing their way out of the grave. In some cases the hands were tied together with rosaries, and the limbs pinned to the ground with very large heavy stones to prevent the undead from digging themselves out. In a few graves there was evidence that a broken sternum might have resulted from a stake impaling the body to the ground.

In their fear and ignorance, the people left no stone unturned to make sure that their dead stayed dead.

Historians believe that Stoker started out to write Dracula with a female vampire, Princess Eleonore of Lobkowicz, in mind. The story was originally to begin as Jonathan Harker, the hero of the story, approached her tomb. She attacked him and he passed out, awakening later to find a wolf sitting on his chest.

For reasons unknown, Stoker decided against this approach. Instead he based his Count Dracula on Vlad the Impaler as his role model. However Eleonore has a most interesting vampire-like background herself.

She was an accomplished lady who married Prince Adam Franz Karl Eusebius von Schwarzenberg in 1701. This put her under great pressure to produce a son and heir to the throne. The years passed and Eleonore did not become pregnant so she started drinking the milk of lactating wolves. This was an ancient remedy for the problem but it cast suspicion on her habits.

Eventually her husband died and she became ill, herself. She suffered from great pain, became weak and emaciated as she continuously lost weight. Her physician continuously used bloodletting techniques as a source of relief but she only grew worse. Her habits became more bizarre and the locals called her the “Vampire Princess.” As she fell deeper and deeper into occult studies and practices, there was more and more concern about her condition as a possible vampire.

The princess did not die from the Dracula disease, porphyria; it was cancer that did her in. When she died, her physician conducted an autopsy which revealed a grapefruit sized tumor in her abdomen. He also noted that it had metastasized to her lungs with tumor nodules peppered throughout her body. During the process, he removed her heart and split it in half as an impaling procedure to keep her from rising and becoming undead.

As a further precaution, they buried her in a concrete vault under the church floor. She would never chew her way out of that grave.