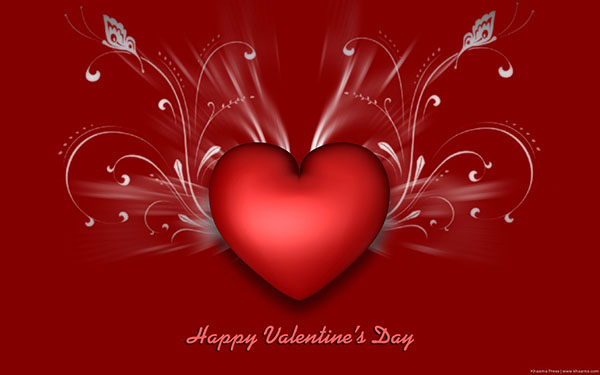 St. Valentine’s Day is a worldwide festival where people send flowers and cards to lovers and friends. But where does the tradition arise from?

Saint Valentine’s Day is well known as a day for lovers to enjoy each other’s company and to send each other lavish gifts and cards. The 14th of February has also become a big date in retailer’s calendars as supermarkets fill with soft toys, cards, roses and chocolates. But where did this tradition come from and does it bear any resemblance to the original Saint Valentine’s day?

Traditionally, all three saints were to be remembered on the 14th of February. Some legends tell of a daring St. Valentine who helped Christian lovers escape the tyranny of Roman persecution but the earliest of these accounts is during the 15th century and so this would appear to be historically inaccurate. Traditionally, St. Valentine is the patron saint of epilepsy, bee-keeping and plague as well as lovers and engaged couples.

Valentine’s Traditions Have Their Roots in English Folklore

The customs observed on St. Valentine’s day have their origin in English folk lore. The 14th of February was understood to be the day that birds chose their mate for the year. Chaucer’s poem ‘Parliament of Fowls’, written around the 14th century has a mention of birds finding their mate on ‘St. Valetyne’s’ day. There is some indication that mid February was previously a pagan festival in ancient Rome.

The feast of Lupercalia was believed to be the beginning of spring in Roman times and was a celebration of renewal and fertility. Therefore the fact that St. Valentine is patron to those in love seems to be more of a happy coincidence than historical fact and that the celebration of spring, new life and fertility became intermingled with remembering three martyred clergymen.

Sending of Valentine’s Cards is a More Recent Tradition

The sending of cards is a more recent tradition, although lovers have been writing to each other for much longer. In the 18th century, cards were exchanged on or around St. Valentine’s Day and by 1840, cards were being mass produced in the USA.

Now over 1 billion cards are sent worldwide. Perhaps unsurprisingly, 85% are purchased by women. The giving of gifts such as flowers and chocolates is a more recent tradition as retailers seek to make the most of the celebration. It is unlikely that the exchange of roses would have been commonplace until recently given their scarcity at this time of year.