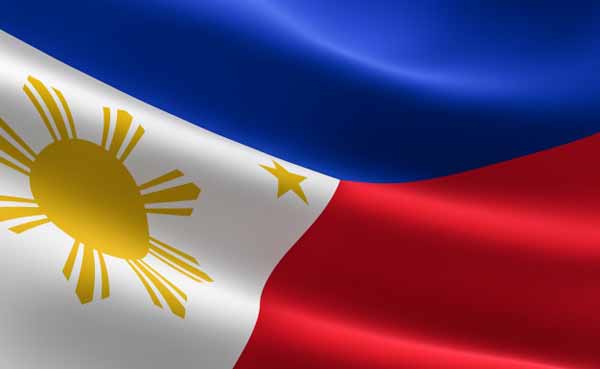 Many parts of the world were under colonial rule, as Europe’s industrialization spread across continents during the 17th century. The Spaniards governed the Philippines for over 300 years. Their arrival in 1521 and their succeeding expeditions led to many changes. These include widespread conversion to Christianity, the archipelago’s name after Philip II, patriarchy, gender inequality, privatization of communal lands, payment of tributes, monopoly of commerce, creation of a modified socio-economic hierarchy, and institutionalization of a centralized government, among others.

Treatment of Filipino workers during the Spanish era

Referred to as indios, the natives were mostly employed as galleon crew, military personnel, construction workers, or slaves in encomiendas, churches, and convents. Many suffered from poor working conditions and abuses (e.g., forced labor, unjust wages, zero rest time, and starvation), causing illness, death, or migration to other Spanish colonies like Mexico and the US. According to Greg Bankoff (2004), women were hired as housekeepers whom some priests violated and used in their trading activities.

Amidst social injustices, some Spaniards showed kindness towards native laborers. Jose Rizal, the Philippines’ National Hero, annotates in Antonio de Morga’s Historical Events of the Philippine Islands (1889; 1997), that a soldier named Juan de Salcedo gave significant portions of his estate to the indios who worked for him. De Morga himself used his personal resources to support the needs of his personnel in an expedition.

Furthermore, several groups rebelled against Spain, most notably the Katipunan (Brotherhood), fueling the 1896 Philippine Revolution. It was organized by laborer Andres Bonifacio who was victimized by a power struggle and executed by fellow Filipinos a year before the uprising ended, as Spain handed the country to the United States (US) after receiving $20 million in 1898. These efforts inspired the struggle of early Filipinos to work towards humane conditions and their independence from one colonizer to another.

Employment conditions in the Philippines under the United States

The American occupation in 1898 instituted a civil government and ushered progressive changes in spite of lingering conflicts with the Filipinos. Bankoff (2005) notes that these developments paved the way for “…a wage-labor market, the introduction of systematic management techniques, the enforcement of Chinese exclusion laws, and the qualified encouragement of union organization that took place between 1899 and 1908…”.

True enough, Filipinos continued with their struggle for independence and social justice, as exemplified by Isabelo de los Reyes whose exile in Spain introduced him to socialist ideas and led him to organize Union Obrera Democratica Filipina (Philippine Democratic Labor Union), the first labor union in the country that held a general strike against American companies and clergy-owned estates in 1902.

The Americans also pursued large-scale development projects and programs that required a large number of workers. These included public infrastructures (e.g., road constructions) and government agencies, such as the Bureau of Labor (or the Department of Labor and Employment (DOLE) in 1933) and the University of the Philippines (UP), both established in 1908. Likewise, they adopted welfare-related policies to counter labor shortage.

A civil commission was formed to oversee public institutions, including recruitment of personnel through a competitive examination and provision of regular compensation and opportunities for promotion. Aside from these rewards, there were plans for civil service cooperative stores where employees could purchase “groceries and other needs of living”, as well as the building of affordable houses for civil servants. These provisions aimed to entice Filipinos to work for the government.

Other State-sponsored policies under the US regime include the development of occupational safety and health measures in 1903, employer’s liability act in 1908, workmen’s compensation act in 1927, and the first industrial safety law in 1936 that coincided with the ratification of Commonwealth Act 186 that resulted in the Government Service Insurance System (GSIS).

The Mongols and Plague

The Japanese, Subhas Bose and the Andaman and Nicobar Islands

The Hamzanama Manuscript of Emperor Akbar the Great

North Korea Struggling to Survive in the 1990s: A Country Torn Between Famine and the Atomic Bomb