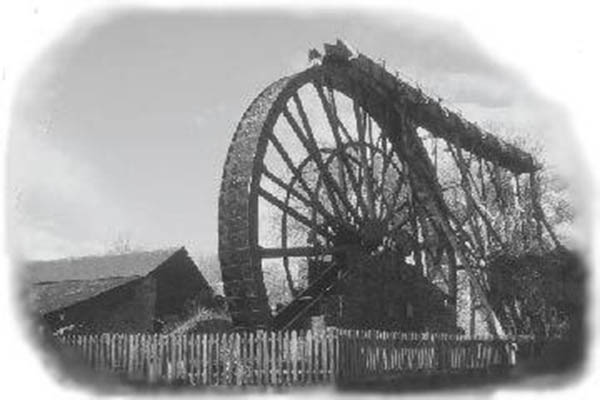 Industrial archaeology is the study of the material culture of industry. It covers all periods of Industrial history, not just the industrial revolution.

Industrial archaeology is the study of the material remains of the industry in Britain. Originally preoccupied with the study of mills, factories and other means of production since the industrial revolution, its scope is now widening.

Some use it as a term to describe the study of industry across all periods and place. Others see it as a study not only of the means, but of the effects of industrial productivity on the social landscape, in particular urbanization and cultural change.

The Archaeology of the Industrial Revolution

First coined by Donald Dudley, a Latin professor at Birmingham University, Industrial archaeology became a distinct area of study related to the industry of the 18th century onwards in the UK in the 1950s.

Its early focus was on the means of production rather than the wider effect of industry. It was common for studies to concentrate on particular kinds of industry across the UK, such as textile mills across the north of England, or iron working in places like Ironbridge.

But in recent years, its focus has begun to widen.

Industrial History Throughout the Ages

Some archaeologists, such as Professor Mike Aston of Bristol University believe that the industrial revolution may have begun as early as the 16th century. Professor aston believes that monasteries began the process of industrialization by establishing workshops , kilns and furnaces on their premises.

This may not have been mass production on the scale that occurred in the early 1700s but the industrial innovations of monasteries could have laid the foundations for the later industrial revolution.

Even if not all archaeologists embrace this theory, many believe that industrial archaeology should not just apply to the post 18th century period. They believe that it should be more all inclusive, involving the study of industry in all periods-from wide scale flint napping in prehistory to pottery factories in the Roman period.

Others believe that industrial archaeology should not restrict itself to the factories that were the means of mass production but the effect that mass production had on the landscape. Studies are now occurring under the term of industrial archaeology which investigates the causes of industrialization and how it affected the areas it occurred in-from the types of housing provided for workers to how British towns such as Birmingham, Sheffield and Manchester developed and how the countryside was affected.