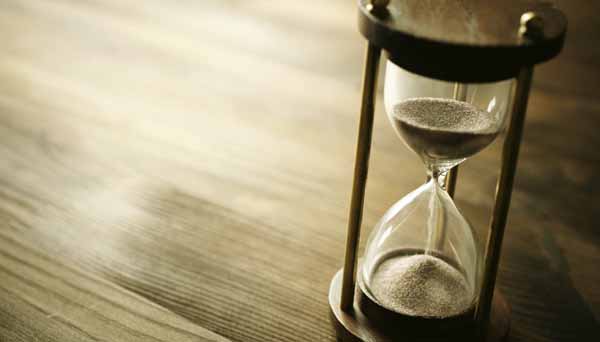 Time is measured by man against the heavens, with many adjustments. In recent years it is more accurately measured, making it almost an exact science.

From the telling of the story of biblical creation to the present, man has endeavored to place people and events somewhere on a timeline. Using celestial bodies, especially the sun and the moon, is how man tracks time. It wasn’t until the fourth day of biblical creation that “God said, ‘Let there be lights in the firmament of the heavens to divide the day from the night; and let them be for signs and seasons, and for days and years’ “.

Calendars Count Days and Months of the Year

Calendar Changes and Adjustments Over History

Prehistoric civilizations left behind what seem to be methods for measuring and counting days and years. The most famous example is Stonehenge. Where ancient records exist, there are signs of methods for tracking time. The early Egyptian lunar calendar gave way to a combination solar and star based calendar of 365 days about 3100 BC. Ancient Babylonians used a 354 day lunar calendar. Ancient Mayans depended on the sun, moon, and Venus for their 260 and 365 day calendars represented by the great Aztec calendar stones.

The Roman calendar was so out of alignment with the celestial year, that around 45 BC, Julius Caesar reworked the calendar to 365 days with a leap year of 366 days every fourth year. This is known as the Julian calendar. In another minor adjustment, Pope Gregory instituted what is known as the Gregorian calendar in 1582. Protestant Germany adopted the Gregorian calendar in 1700, with England and the U.S. colonies following along in 1752. Wednesday, September 2, 1752 was followed immediately by Thursday, September 14, 1752. Sweden followed in 1753. Russia didn’t give up the Julian calendar until 1918.

Time was marked by different cultures around the most important event of their particular culture. In Rome, time began with the founding of Rome. Christians measure time around the birth of Christ. The Islamic calendar begins with the flight of Mohammed from Mecca to Medina. The Hebrew calendar starts with their calculation of the creation of the world (Rosh Hashana).

Clocks Count the Hours of the Day

Days are divided into hours which were measured by sun clocks and water clocks. Clocks had to consist of 2 elements, the first being the ability to measure equal intervals of time. Devices such as hourglasses and marked candles measure equal intervals, but lack the second basic component of a clock, the ability to keep track of and display the counted intervals. Water clocks were independent of celestial bodies, and could be used at night as well as during the day.

It wasn’t until the 1300s that mechanical clocks were used in towers in Italian cities. Spring powered watches were invented by Peter Henlein around 1500. Pendulum clocks in the 1600s brought greater accuracy to time keeping than had been achieved before. George Graham improved the accuracy of the pendulum in 1721. John Harrison invented a marine clock that worked even under sea conditions, solving the problem of how to determine longitude.

Pendulum clocks continued to be improved until the emergence of quartz clocks in 1920. Needing no gears, quartz generates an electric field used to operate an electronic display. Atomic clocks are the most accurate yet, the National Institute of Standards and Technology continues to improve the accuracy of atomic clocks to within 1 second in 60 million years.

Man has kept time with celestial bodies since before written history. That hasn’t changed. Only within the last three centuries has keeping time become accurate. The inaccuracies of time measurement over the centuries and the necessary adjustments make it impossible to place men and events in a straight timeline. The accuracy of atomic clocks will keep track of hours and days, but there is speculation of a future adjustment to the current Gregorian calendar.