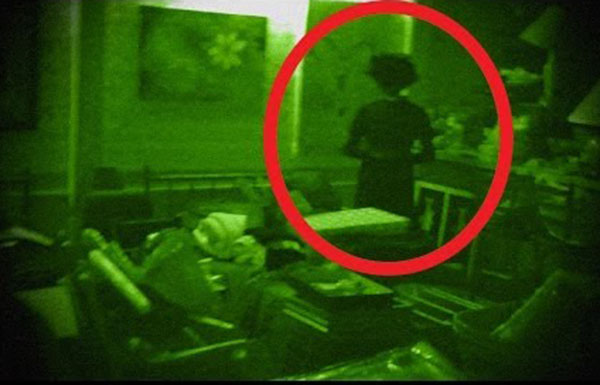 She’s a leading player in the Titanic legacy, the indomitable rich (though rough-around-the-edges) lady who tried to save others. Does her ghost sill roam?

Molly Brown, as many know, was that famous, spunky Titanic survivor who helped tend to others while, bobbing in frigid North Atlantic waters, they awaited the arrival of a rescue ship. Her character has been portrayed in numerous Hollywood films and stage productions by such actresses as Cloris Leachman, Marilu Henner, Debbie Reynolds and Kathy Bates.

She died in 1932. Some believe her ghost lives on.

Who Was Molly Brown?

In short, she was one of many first-generation descendants of Irish immigrants. She was born in 1867 to John and Johanna Tobin in Hannibal, Missouri (a river port well known to aficionados of Mark Twain). She became a child laborer in a factory at age 13 but quickly decided that was not for her. She and a brother, Daniel, fled west and ended up in Leadville, Colorado.

At 19, she married James J. Brown, a mining engineer. He was not well off at the time—but that soon changed. James and Molly struck it rich with a gold mine in the 1890s.

So it was that Molly Brown found herself touring Europe and, in Spring 1912, heading home… aboard the Titanic…

The legend (which actually isn’t far off the official record) is that the “Unsinkable Molly Brown,” a passenger aboard the Titanic on its first and only transatlantic voyage from England to America, got off on a lifeboat after the colossal ship struck an iceberg and began sinking. Seeing other passengers and crewmen flailing desperately in the ocean, watching the ship being drawn down in its death throes, she implored the pilot and tenants of her lifeboat to row back and save as many as they could.

By most accounts, her urgings, valiant as they were, went unheeded. Historians never can know how many more Titanic passengers might have been saved, had Molly had her way.

The Carpathia (Capt. Arthur Rostron) arrived in the early morning hours in time to save a few, but not most, Titanic victims.

The Browns’ house in Denver, now restored as a museum, reportedly is haunted. Visitors and staff have reported seeing the ghost of Molly in the dining room. Some claim also to have seen her mother Johanna, a butler, and Molly’s cat—and to have smelled smoke from James’ pipe and cigars.

Regardless, “The Unsinkable Molly Brown” left an admirable contribution to society. In later life, she gave heavily to charities. During World War I, she helped nurse American soldiers in France.

Molly Brown died 26 October 1932 in New York City. Interestingly, she never was known as “The Unsinkable Molly Brown” while she lived.