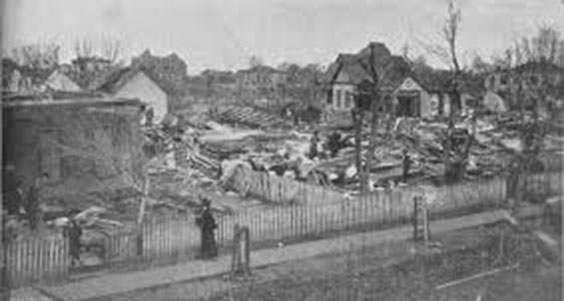 The Founding of Fort Smith

Situated in Powder River country in the Montana Territory, Fort C.F Smith was established on August 12, 1866 during the Red Cloud’s War by Colonel Henry B. Carrington. It was one of three forts out in the vast wilderness including the remote Fort Reno.

Back in the 1850s, gold and silver were discovered out west and everyone was willing to make a claim hoping to get rich. An influx of immigrants from all over the United States needed ways to get out to those places. Trails started to spring up in order to get much needed help for the silver and gold mines. Small towns also started to become established mainly along river trails.

The Bozeman Trail connected the gold rush territories of Oregon and Montana. The most important periods for this trail was from 1863-1868 and was one of the most important trails leading west along with the noted Oregon Trail.

The Violent Objections of Native Americans

The Native American populations located within the vicinity where trails were being laid were not happy with seeing these things occur. Especially with the killing of animals essential to the livelihood of Native American survival. This disrespect had to be dealt with. The decision to place up forts was mainly due to attacks by the Native Americans, led by Red Cloud, on the European-American settlers and pioneers. The U.S Army had the responsibility of protecting them along the trails leading to the towns and mines.

Fort Smith At A Glance

Fort C.F Smith was originally named Fort Ransom. It was renamed to honor General Charles Ferguson Smith, a seasoned career officer who served in the Mexican-American and American Civil Wars. Fort C.F Smith included a 125-foot square wooden protected stockade with bastions for defense. The 18th Infantry of 90-100 soldiers were situated at the Fort Smith in 1866. In 1867, the 27th Infantry moved in and consisted of 400 soldiers.

Fort Smith was abandoned because of the Fort Laramie Treaty of 1868 granting the Sioux, Lakota and Arapaho Indian tribes ownership of the Black Hills along with hunting rights. The treaty ended Red Cloud’s War.