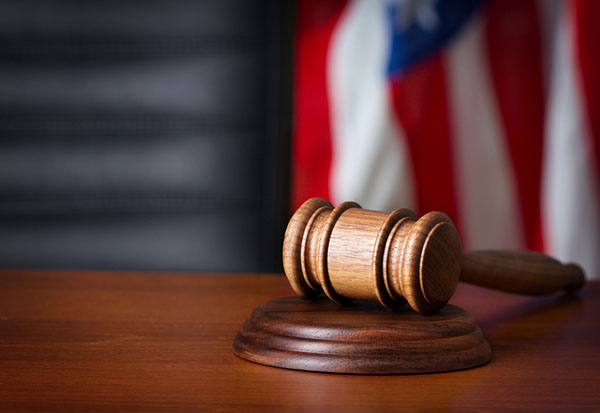 U.S. injustice elevated during the segregation period (1896-1965). However, southern politics had set the stage by modeling racist laws Americans followed.

America experienced a severe depression during Grover Cleveland’s second term (1893 – 1897). Not only was the economy dysfunctional, but also injustice and racism filled the social and political atmosphere. The economy recovered shortly after McKinley entered office (1897 – 1901), but the unjust American environment worsened.

When the Democrats allowed Rutherford B. Hayes to win the disputed votes to become president, Hayes immediately fulfilled his part of the agreement. He allowed former Confederates to “handle race relations” in their region. This gentlemen’s agreement made injustice and racial discrimination the political theme of every subsequent president to Franklin D. Roosevelt. Although Roosevelt made some reforms, injustice and racial discrimination remained an integral part of America’s political mentality. Informal politicians of the Civil Rights Movement like Martin Luther King, Malcolm X, Elijah Muhammad, Fanny Lou Hamer and others forced America to adjust its politics. Consequently, Lyndon Johnson signed into law the Voting Rights Act of 1965 to enfranchise African Americans.

The Origin of Jim Crow

Actor Thomas D. Rice created the character he named “Jim Crow” in Louisville, Kentucky during the 1830s. Rice, a white man, darkened his face with burnt cork or charcoal and colored his lips white. He sang, danced, shuffled and acted like a fool on stage, which was his depiction of African American men. Rice’s act started the minstrel show craze as white actors performed in “black face” across the country. The “Jim Crow” symbol of African American inferiority became so widely accepted by white America’s popular culture that the symbol moved into the political arena.

After 1877, southern legislators created many discriminatory laws directed at African Americans. According to The American People – Creating a Nation and a Society, white southerners implemented restrictive laws that included: “poll tax, literacy tests and ‘good character’ and ‘understanding’ clauses…” to disenfranchise African Americans. They also instituted the Grandfather Clause. It stipulated that citizens were voting-ineligible if their grandfathers had not registered to vote on the first day of 1867. This regional law made it illegal for southern African Americans to vote because they didn’t achieve voting privileges until 1868.

During Benjamin Harrison’s administration (1889 – 1893), southern legislators created more discriminatory laws to restrict African Americans publically. The authors of The American People – Creating a Nation and a Society explain that the South’s Jim Crow laws legalized public segregation, which started with “railroads and schools” and moved to “…libraries, hotels, hospitals, prisons, theaters, parks…” and every other place where people might interact. These regional laws transformed into national laws through federal government assistance.

During the last year of Cleveland’s second term, the Supreme Court ruled that segregation was legal in the Plessy v. Ferguson case. In 1892 Homer Plessy, who was of mixed ancestry, rode in a “whites” only East Louisiana Railway passenger car. Because Plessy was partially of African descent, train officials instructed him to leave the car. When Plessy refused, train personnel forced him out and authorities jailed him for violating Louisiana’s Act of General Assembly law.

When Plessy went to trial, District Court Judge John Ferguson found Plessy guilty. Plessy appealed Ferguson’s decision to the U.S. Supreme Court. On May 18, 1896 the Court decided 7 – 1 that Louisiana’s law was a “reasonable exercise of the state’s police power.” The Court declared segregation legal throughout the U.S.

No other branch of the federal government challenged the Supreme Court’s “segregation” ruling. Neither Cleveland nor Mckinley addressed the issue, which was an indication that both men agreed with it. Interestingly, there had been a precedent set for challenging Supreme Court decisions. During the 1830’s Supreme Court Justice John Marshall ruled that the Cherokee Nation could maintain its land in the Worcester v. Georgia case. However, President Andrew Jackson not only challenged Marshall’s decision, but also ignored it. According to Enduring Vision – A History of the American People, Jackson sneered at Marshall’s decision and remarked: “John Marshall has made his decision; now let him enforce it.”

Jackson manipulated the political process and removed the Cherokees from the South in 1838 (Trail of Tears) even though the Supreme Court had ruled against it. Therefore, Cleveland and McKinley could have challenged the Court’s ruling in the Plessy case, but, instead, their acquiescence to racism and injustice became the model for the following presidents.